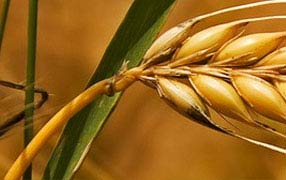 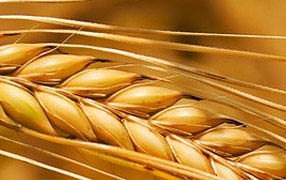 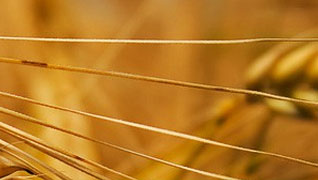 We provide high-quality Organic Maize Flour, which we process as per the industrial standards. Our range of organic maize flour is widely demanded in the Indian as well as the overseas markets. The white maize flour and yellow maize flour have an extreme source of starch that is an important ingredient in cooking at home and is also used in several processed foods.